The London Property Hubs Up And Coming In 2016

The London property market has cemented itself as one of the best in the world for investment, with its value recently overtaking that of property in New York. Investing in a property in London is just as much about the floating, up and down market as it is about the property itself; for this reason doing your research into London’s property hotspots is necessary in order to make a well informed investment decision. Here’s our pick of the areas to watch: 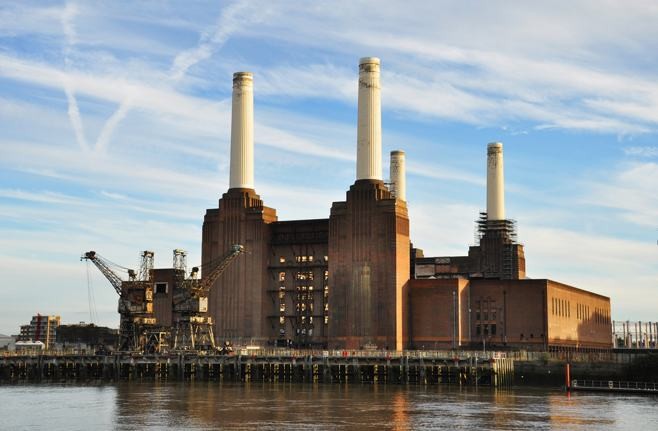 From the years 2008-2013 property prices in Battersea rose by a record 90% - potentially due to the popularity of Clapham Common which is in Battersea’s close vicinity. Home to London Landmark ‘Battersea Power Station’, Battersea has seen property value creeping up even more in recent years since the Power Station’s revival work which began in 2013. The area is comprised of both quiet residential streets perfect for families and busier areas (Lavender Hill, St John’s Hill etc.) with shops and bars to rival that of Clapham making it also a perfect place for young professionals to settle. Clapham has recently benefitted from an influx of young, wealthy buyers; the under 25’s now outnumber the 50 plusses by two to one; these young buyers are paving the way for its future success regarding the property market. One of South London’s most popular areas, Clapham witnessed a 37% property price increase in just one year (2013-2014). After stamp duty was introduced in 2014, house hunters flocked to Clapham looking for good property value-for-money and hence have pushed the area towards growth – it’s certainly one to watch. 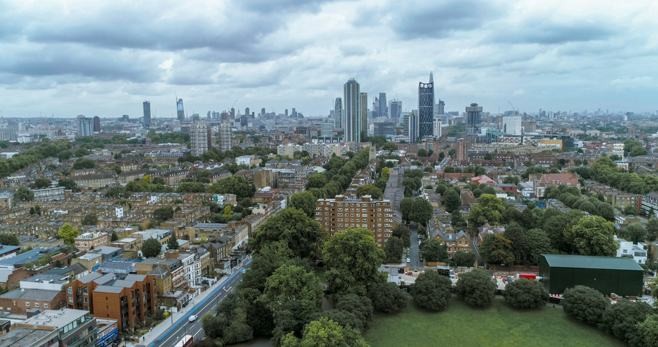 Coined an un-tapped market in the past, Kennington’s average property worth is now just over £830,000 – and this is predicted to rise still. It’s a well-known property plus to be nearby transport links – and with Kennington’s recent development in that area its property prices will no doubt see similar positive developments; when the Northern Line extension from Kennington to Battersea is up and running, the properties around the area are likely to sky rocket in value. A large number of city workers are choosing to settle down in Kennington; sandwiched between Elephant and Castle and Nine Elms (both areas which are also in the middle of seriously profitable re-development projects) Kennington has been named in the top 20 list of investment spots in London, and its residents will benefit from constantly climbing property value. Due to stamp duty and mortgage reforms, there has been a huge amount of negative press surrounding London’s luxury property market; however despite this it is predicted to rise by 21.5% by 2020! London still holds a reputation for being a prime property market, and areas such as Pimlico are irresistible to foreign investors who can’t bear the thought of missing out. It’s perfect mix of green spaces, Georgian Townhouses and aesthetically pleasing public squares make Pimlico the area of the moment to invest in. As aforementioned, centrally located areas with good transport links always make desirable, high value investment. Victoria not only has essential transport links but developers are also enticed by projects such as ‘Nova’ (mixed-use development) and the Victoria Business Improvement District (BID). Properties today around Victoria cost on average £2.1 million; the area will continue to develop and perhaps eventually compete in the investment stakes with the likes of neighbouring Chelsea and Kensington (SW1).