Landlords Protest Against Rise Of CVAs Among Retail Giants 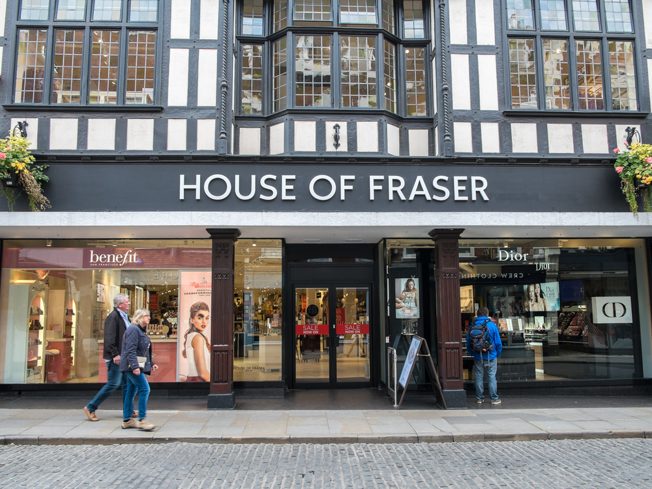 A CVA will be imposed on landlords if 75% of all the company’s unsecured creditors support it. The likes of Mothercare, New Look, Carluccio's, Prezzo, Jamie’s Italian, Byron and Carpet Right have all taken a CVA this year, with House of Fraser being the latest to join the list. With so many commercial companies opting for CVAs, at Savoy Stewart, we wanted to investigate the sudden spike further.

What is a CVA?

According to Gov.uk, it is a company voluntary agreement, in which a contract is formed between a company and its creditors that allow the depleting business to restructure itself and its debts. Whilst other forms of insolvency, such as administration, require directors to relinquish control of the business, CVAs are favoured as they allow the company to operate normally while adjusting financial insecurities. A company may propose a CVA to compromise some of its debts, or any sort of restructure.

“The retail sector at the moment is facing immense pressure and we have already seen a number of businesses fail as a result of not sufficiently changing their business model and company structure. With the likes of large online retailers, such as eBay and Amazon, offering convenience and lower costs to shoppers it is not at all surprising that those who don’t adapt to this changing attitude are being forced to reassess their operations.” 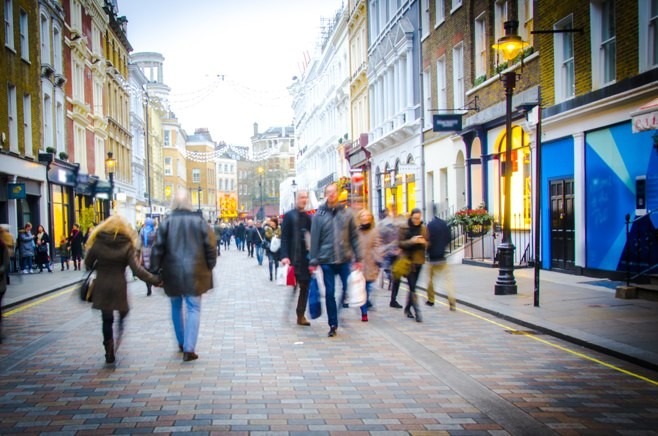 Is the rise of CVAs a controversial matter?

Retail property experts, Revo, suggested that the rise of CVAs could be open to legal challenge, as they feel they run against the law, with many companies using the contracted agreement to simply cut rent costs and terminate lease agreements. Therefore, it is of no surprise businesses are being met with some resistance, as the landlords are the ones that are being impacted by the growing trend of such arrangements.

Groups of landlords and commercial property owners are coming together to fight the retailer abuse of the increasingly controversial CVAs, whom they accuse of railroading them into agreeing to rental cuts. The rise of CVA use among retail companies is becoming a growing concern for many landlords and property owners, who feel the misuse of such arrangements will not only damage local communities but also the wider economy.

Arguably, the most talked about CVA this year is House of Fraser, which is the first instance in which landlords tried to block the proposal from going ahead. With 31 of its 59 department stores shut, a handful of landlords were in discussion with law firm Bryan Cave Leighton Paisner about the likelihood of stopping the CVA from going ahead. Despite the landlords being treated unequally compared to other creditors, leading to them having a strong case, the CVA was approved just weeks later. 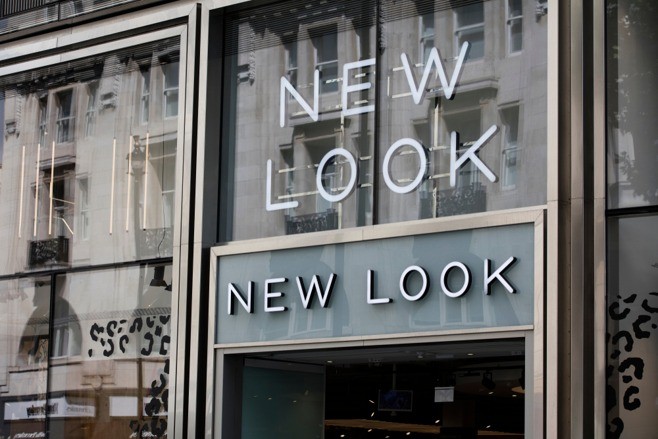 In response to a rise in anxieties surrounding the topic, Revo wrote to the Commons Housing, Communities and Local Government select committee chair Clive Betts. They explained their dismay with the number of financial advisers recommending that retailers seek CVAs, warning of “grave concerns about the advice being given to parties seeking to enter into such arrangements”. The chairman responded with a promise to investigate anything that could result in a look of dereliction upon high streets across the country.

Martin Greenslade, the chief financial officer of Land Securities, the UK’s largest commercial property owner, commented that despite the rise of CVAs, they should only be used as a last resort:

“Where a business has genuine trading difficulties, a CVA can help provide the necessary breathing space to restructure and raise new funds to avoid administration,” he said.

“In general, we are happy to support these agreements. Where the operating performance of a business is fine, but its ownership structure has excessive debt or management simply wants to improve its operating profits by reducing rents, we do not believe that the CVA process is fair or appropriate.” 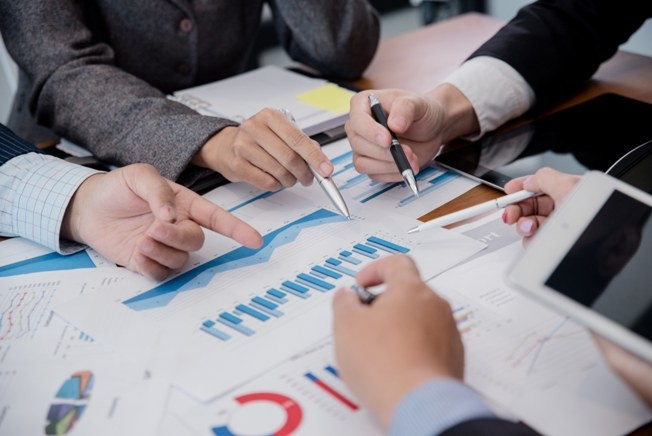 However, the use of CVAs has long been used as a valid restructuring tool, and the successfulness of such a proposal will depend on the arrangement put together by the company and its creditors. Therefore, it is sensible to suggest that landlords try to gather as much information from the company about the proposal before supporting a CVA. As a commercial property company, we further advice on commercial property rent reviews and lease renewals, with an approach that ensures all current market trends are monitored.