Here at Savoy Stewart, we see the following UK commercial property trends as the ones to watch:

The Eurozone is still pursuing Quantitative Easing, and it shows no signs of stopping in 2016. Conversely, the UK is thought to be raising rates next year, and financial markets will factor in the increase ahead of this actually taking place. This could result in UK banks being flush with an abundance of cash from the Eurozone and consequently the banks will come under scrutiny and pressure to put all the new money to good use, such as increased lending. We feel that UK commercial property will benefit from this due to growing evidence of increased commercial rentals.

2. Changes in the typical buyer nationality

Previous years have recorded unparalleled levels of foreign buyers purchasing commercial property in the UK. All this attention from abroad shows no signs of slowing down, however we do believe that the nationality of the typical foreign investor will be changing.

In the past, buyers from emerging markets such as China and Malaysia have been active members of the UK commercial property market, but the recent economic slowdown in China will almost certainly halt or at least stutter investment in property from that part of the world. This will have a visible effect on commercial property in the UK in 2016. Not only do we expect less interest from emerging market buyers, we also anticipate some selling to generate profit back into the country. Conversely, with the dollar recently strengthened and going strong, the market could see far more American investors in 2016. 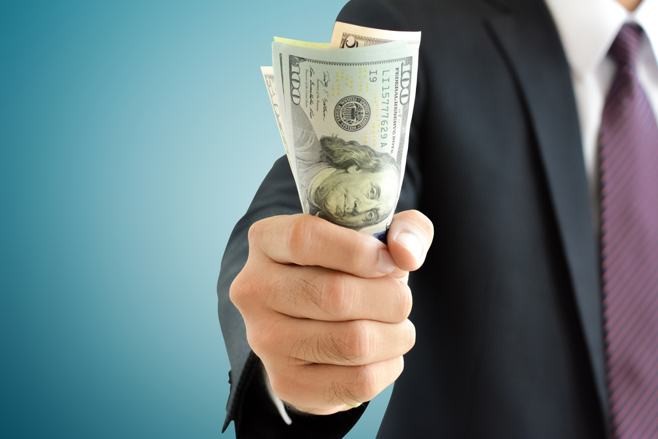 The amount of available office space as a per cent of Central London’s total office space (office vacancy rate) has been falling since 2002 and is at its lowest point in 14 years. In London’s West End district, the vacancy rate is at its lowest level in 27 years. As a result,  London rental prices have increased across the board in 2015 and will continue to do so in 2016.

Furthermore, as a consequence, businesses are starting to think about what back office functions we can move out of London to somewhere with a lower rent average for office space. This in turn will pass on rental growth to regional office markets outside London. This has resulted in across the board rental growth for central London sub-markets in 2015, and an inadequate development pipeline will in our opinion result in further rent increases in 2016.

4. Increased political threats to the market

There is a risk that existing threats to the wider UK economy could become heightened in the New Year, with a knock-on effect on the UK commercial property market news. As we draw ever-closer to the 2017 Brexit referendum, some overseas investors may become wary of investing the UK.

From past experience, we can learn from the Scottish referendum that although most investors were put off temporarily, others took their lack of interest as a chance to bid for investments with much less competition. The former, more cautious camp of people outnumber the latter, though, meaning the market was negatively affected. If the polls leading up to Brexit indicate that the results will be too close to call, then this will most certainly impact negatively on the demand for UK commercial property.

Finally, there is the threat that international investors will be afraid to hold sterling or sterling assets (run on the pound) if the government fails to adequately convince them that they are sufficiently addressing the deficit.

5. The continual slow death of the office desk mentality

For the past decade, ‘agile’ work areas (sofa areas, game rooms and social spaces) have been increasing in popularity – especially in trendy creative industries. More conservative companies are now however jumping on the bandwagon, with businesses becoming increasingly aware of the importance of team spirit, communication, team work and employee satisfaction. A flexible work environment helps with this, and in turn means that less time is spent alone at a desk.

Not only will this benefit firms through employee satisfaction, it also gives rise to budget savings as they will no longer have to provide a desk for every single worker. We believe ‘agile’ office space will continue to grow in popularity in 2016.