It has been announced in George Osbourne’s 2016 budget reform that stamp duty on properties costing over £1.05m is due to increase; evidently this is bad news for moguls investing in commercial property, who will be liable to pay a much higher rate on large purchases.

Stamp duty for properties under £1.05m will be decreasing which the chancellor claims will benefit owners of small businesses such as bars/pubs/restaurants who simultaneously live and work in one property. However, commercial property agents have condemned the decision, stating their disdain at the attack on commercial property transactions. With the current market already in a state of uncertainty, it seems adding this to the mix is an unnecessary blow for the industry. 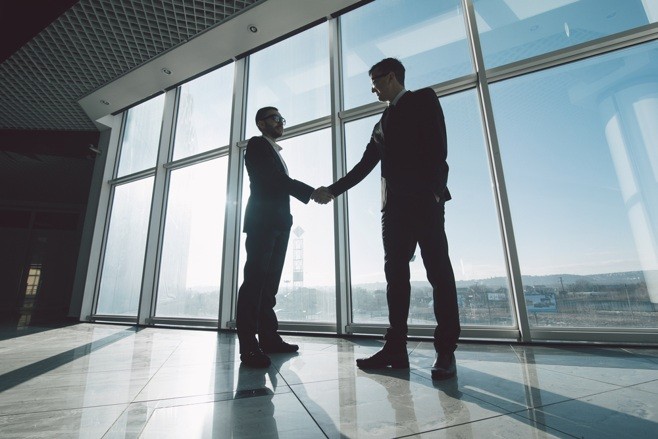 The original system was a simple ‘slab’ system whereby stamp duty would be payable at different rates on the entire transaction depending on how much the property was worth. For example, properties over a certain amount would pay a certain percentage of tax on the entire worth of their property. However, the new system will work as a sort of ‘tax slice’ system, whereby stamp duty will be payable on each proportion of the sale which falls within the relevant price band; the portion of any transaction worth under £150,000 will invite no tax, whilst the portion between £150,000 to £250,000 will incur 2% stamp duty and the final proportion above £250,000 will be subject to 5% stamp duty tax.

This 2016 budget reform comes after the same ‘slice’ system was applied to the residential stamp duty system, hence why many predicted these reforms before the chancellor’s 2016 revelation announcement. The changes were implemented yesterday (Thursday 17th March); buyers who had already exchanged contracts but not completed deals were able to utilise the old system up until midnight Wednesday. Lawyers’ evenings were interrupted as their property investor clients demanded to exchange all agreed contracts by midnight in order to avoid the extra tax charges the new system would bring.

“On a project worth £200m you can save £2m by exchanging before the deadline – that’s worth beating your lawyer’s for”.

So, what does the budget reform mean for commercial property buyers? 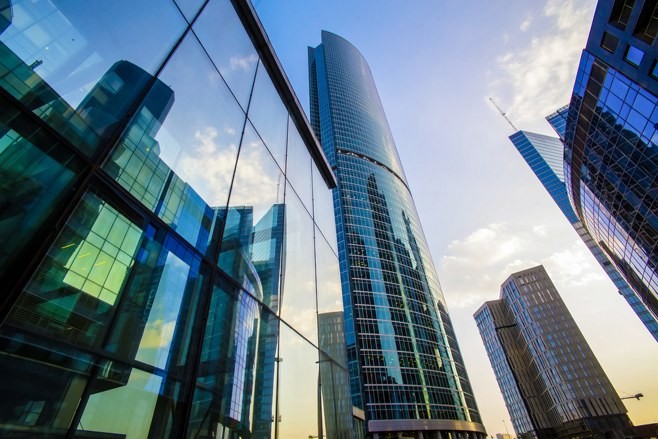 The impact of this year’s budget reform completely depends on the size of commercial property. According to Chancellor Osbourne, only 9% of buyers will be paying more in tax duty whilst over 90% of buyers will be enjoying a steady or decreased tax bill. Small firms purchasing property such as pubs, bars, etc. will enjoy huge tax cuts and are set to do well out of the new measures.

For example, someone buying a pub up North for £270,000 will now pay just £3,000 in stamp duty compared to the £8,000 they would have had to pay in line with the old system. For larger property investment, however, the new system comes as a significant blow; developers and institutional investors will be paying considerably higher tax on any purchases they make. This in turn will add a huge amount to communal kitty, with The Treasury predicting an extra £385m of tax to come in between 2016-17, £515m the subsequent year and rising to a monumental £590m by 2020.

What does this mean for regional growth? 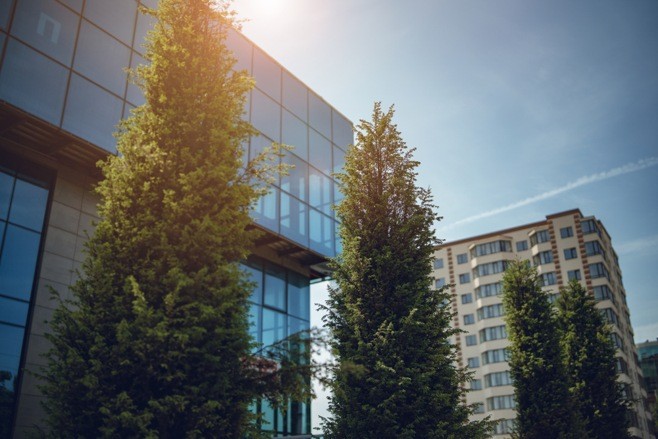 According to the British Property Federation, the budget reform will have a crippling effect on regional growth, as they will make buying office buildings a whole lot more costly. As the economy has been improving, investment has been dispersing all around the UK, however due to these stamp duty changes being implemented the property investment which was spreading from London to countless UK regions will inevitably slow down.