The city of Liverpool is one of the major commercial and retailing centres of North-West England with a population in excess of 480,000. The city has road communications being served by the M53, M57 and M62 motorways which in turn link to the M6, 4 miles from Liverpool city centre. The property is located in Rainhill, a densely populated suburb of Liverpool situated 8 miles to the east of the city centre and ½ mile to the north-east of the junction of the M62, M57 and A5080. The premises are situated on the northern side of Warrington Road (A57) close to its junction with Chatsworth Road. Nearby is Rainhill Railway Station. Occupiers in the nearby vicinity include a number of well established local traders.

The property is a mid terraced building of brick construction under a pitched roof forming part of a local retail parade. The store is a double shop unit arranged over the ground floor with a sales area providing a range of grocery products, off license Costa Coffee machine, hot food items and an ATM. On the first floor is two self contained flats which have been sold off on long leases.

Freehold subject to two first floor flats being sold off on long leases at a peppercorn.

Trading as a Morrison Daily let to Martin McColl Limited on a new 15 year lease from completion on FRI terms and subject to 5 yearly upward only rent reviews with fixed uplifts at 2% per annum compounded throughout. The commencing rent is £31,000 per annum.

McColl’s trade from over 1,600 stores throughout the UK with approximately three quarters of those being convenience stores and the remainder trading as newsagents. Their brands include McColl’s, Martin’s and R. S. McColl. For the year ending 25th November 2018 reported a turnover of £835.333 million, a pre-tax profit of £34.718 million and shareholder’s funds of £218.271 million.

The combined group has a turnover in excess of £1.1bn. It employs over 22,000 full and part-time staff and is visited by over 5 million customers every week. The company floated on the London Stock Exchange in 2014. Further information can be found at:

The property has an EPC rating of D76. A copy of the EPC is available on our website.

In accordance with Anti-Money Laundering Regulations, two forms of identification and  confirmation of the source of funding will be required from the successful purchaser.

The property is elected for VAT which will be chargeable on the purchase price. It is anticipated the transaction is to be treated as a transfer of going concern (TOGC).

We are instructed to seek offers in excess of £425,000 (Four Hundred and Twenty Five Thousand Pounds) subject to contract and exclusive of VAT.

A purchase at this level would reflect a Net Initial Yield of 7% with a reversionary yield of 7.72% in 2025 assuming purchaser’s costs of 4.33%. 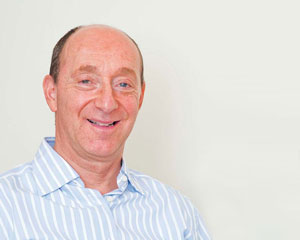 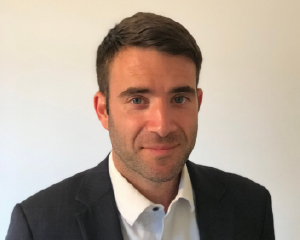 By submitting your shortlist we'll be able to send you some additional information on each of the properties you looked at, suggest some other alternatives that you may have missed and generally start helping you through the process of viewing some of these properties.