US Embassy Is Set To Become £1bn Luxury Hotel A Grade II listed landmark building in the heart of Mayfair is to be converted into a luxury hotel in London. The United States Embassy, run by US ambassador Matthew Barzun and 1,000 staff will be relocated down the river to Nine Elms near Battersea, which is undergoing a transformation of itself. The embassy is one of the most heavily guarded buildings in the capital and the plans to transform it into a luxury hotel will boast prestige and supremacy. The hotel which will include a spa and a ballroom will be part of a £1billion renovation of Grosvenor Square. 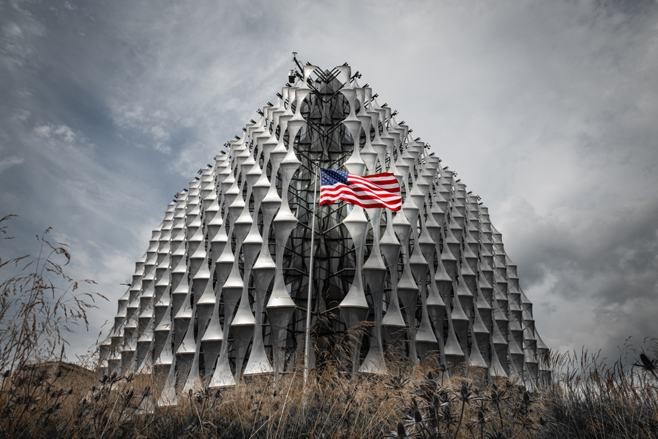 The new hotel will be converted into a 137, five star hotel and plans were recently approved b Westminster Council which includes spaces for six new shops and restaurants that will no doubt boost the economic turnover within the area. Unsurprisingly, the building is owned by investors from Qatar and have vowed to renovate the historic building to its former glory and remover the additional High-Tec security features that were installed after the horrific events of September 11. The owners want to see the building which dates back to the 1950’s appear as an ‘open, expansive green space for residents and visitors to enjoy’. In an interview with The Evening Standard, Jerry Holmes, chief development officer for the site’s developers commented: ‘We take our responsibility to the local community very seriously and are committed to undertaking an in-depth and thorough engagement with local residents, businesses, amenity societies, heritage bodies, Westminster City Council and other local stakeholders.’ 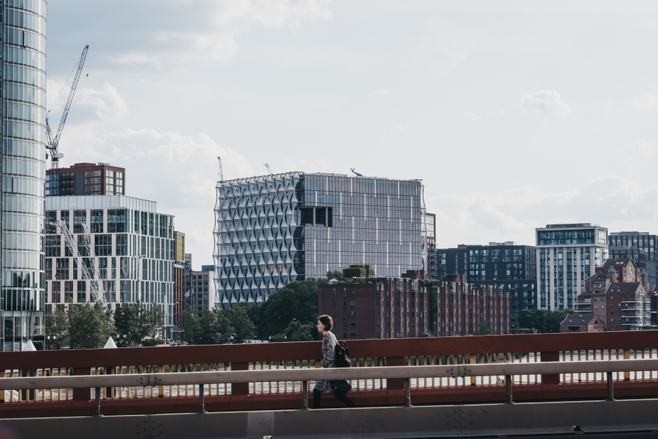 The development is being overseen by the real estate group Qatari Diar and the hotel is being designed by British architect David Chipperfield. Chipperfield recently commented, ‘We have studied the building’s design and its history as well as its surroundings to deliver an architecturally and socially coherent proposal, which will transform this purpose-built embassy into a world-class hotel.’ Despite moving out of the premises that have housed the US embassy since the early 1960’s, Mr Barzan remarked: ‘A new chapter in our special relationship begins in early 2017 with our move to a new U.S. Embassy in Nine Elms. Grosvenor Square will write a new chapter of its own, one that I hope retains an imprint of America’s deep and abiding history here.’