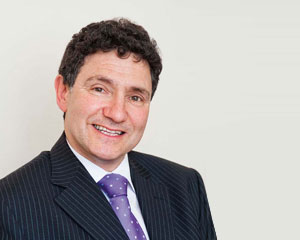 A Fellow of the Royal Institution of Chartered Surveyors (RICS) who has been qualified for 30 years, Stephen is regularly appointed by the RICS to act as an Arbitrator and Independent Expert. Stephen is also an approved mediator with a wealth of expertise in valuations and dispute resolution.

Stephen heads up our retail agency division acting for a number of niche retailers specialising in acquiring and disposing of shop premises in Central London and the London suburbs.